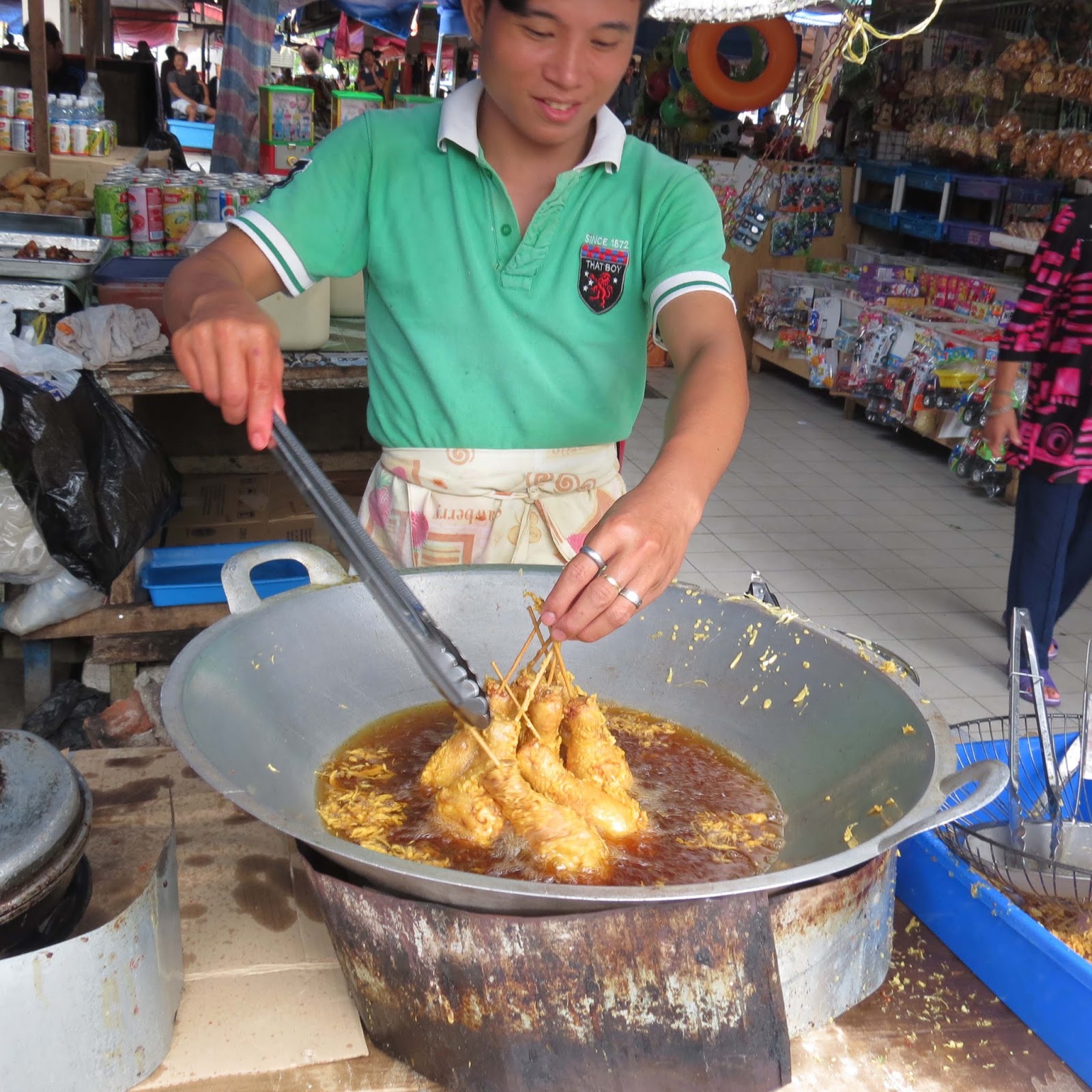 Malaysia was recently full of Kiwis participating in New Zealand Week 2014 – seven days of activities and events exploring and celebrating the links between the two nations.

The festival was entitled Lima Mata Ikan (meaning “five fish eyes”), and much was made of the fact that the Maori translation of this phrase is very similar: Rima Mata Ika.

There were collaborations between indigenous artists from both countries (using the title as a creative motif), showcases of New Zealand culture, products and businesses and tourism. Activities included a New Zealand Food Fair, cultural performances by an excellent kapa haka group, an eco-tourism seminar and a gala dinner featuring a video competition between joint New Zealand-Malaysia student teams.

An exhibition by the Te Puia Institute included the unveiling of a ceremonial Maori carving called “Pataka Taonga” (“storehouse of treasures”) in the Sarawak Art Museum.

Sarawak’s capital, Kuching, and Kuala Lumpur in Peninsular Malaysia were at the centre of the action and New Zealand’s Minister of Maori Affairs Dr Pita Sharples, who headed the delegation, was the keynote speaker at the indigenous eco-tourism event.

Delegates were hosted by New Zealand alumni living in Malaysia, of which there are a surprising number - more than 400 in Kuching alone! In Kuching, the event coincided with the Borneo Post International Education Fair (BPIEF) and 14 New Zealand universities and institutions of higher learning were participants.

Dr Sharples was optimistic about further inter-cultural exchange and educational opportunities. In Kuching he said: “From this New Zealand Week event, (until then) I didn’t realise that hundreds of Sarawakians have come through our universities. There’s even one university in New Zealand where there are 2300 students from Sarawak.”
“It’s great that these cultural exchanges are taking place between our two countries,” says Zalina Ahmad, director of Tourism Malaysia in New Zealand. “We have so much in common – you only have to look at the similarities between the Maori and Bahasa Melayu Malaysian language to realise this – and we can only strengthen our business and cultural links by celebrating these similarities in an enjoyable way.” 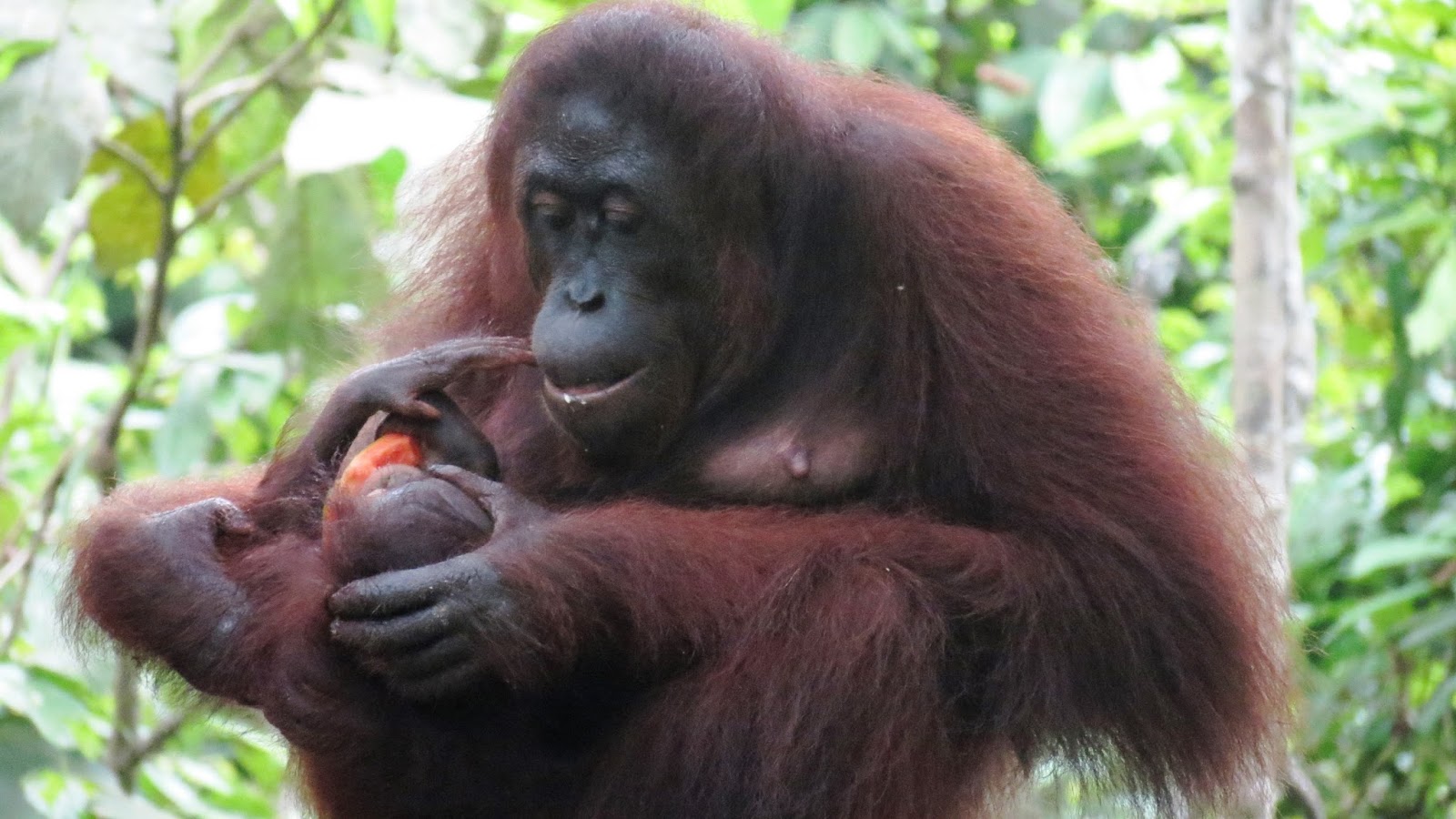 Posted by Heather - the Kiwitravelwriter at 11:17 AM