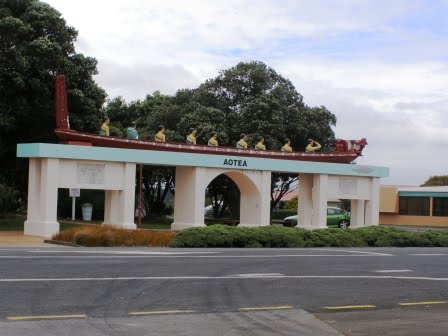 Posted by Heather - the Kiwitravelwriter at 7:49 AM